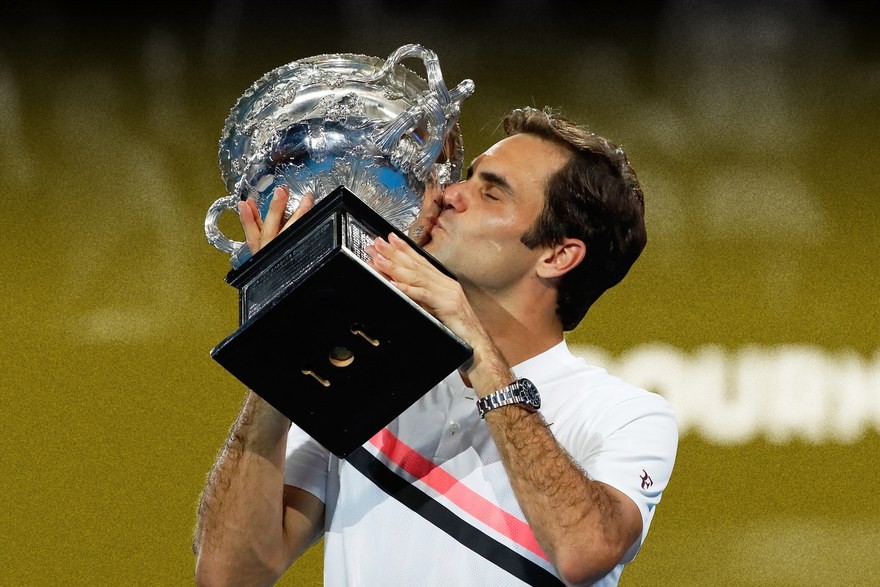 Global Tennis Network would like to congratulate Roger Federer on winning the 2018 Australian Open Men's title. No. 2 in the world, Roger Federer defeated No. 6 Marin Cilic 6-2, 6-7(5), 6-3, 3-6, 6-1, to secure his sixth Melbourne title and an astounding 20th Grand Slam of his illustrious career.

After going four years without winning a major, Federer has now won three of the last five and is flirting with the No. 1 ranking in the world. Currently, Rafael Nadal stands just 155 points ahead in the race. 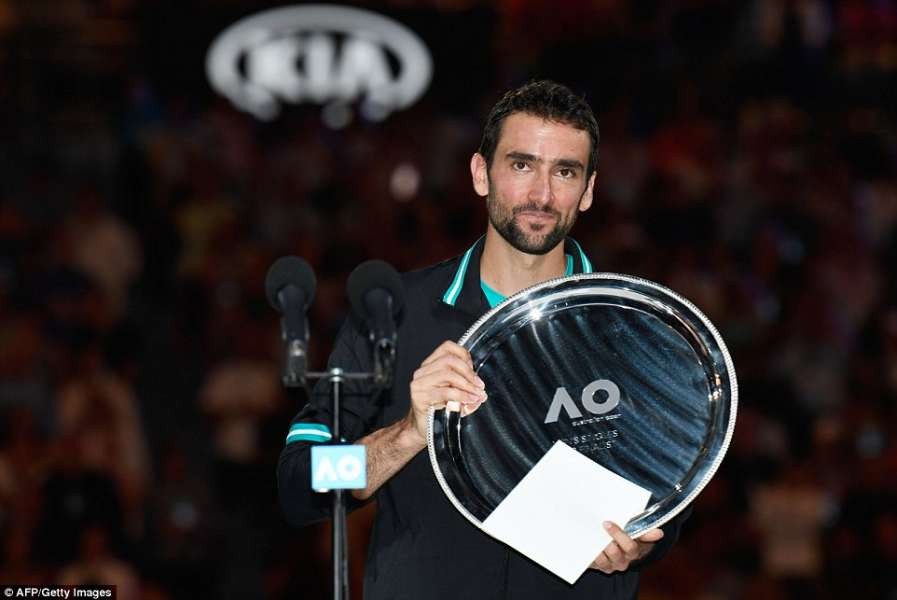 Cilic fought hard and gave a valiant effort. He has jumped three spots in the rankings and is now #3 in the world.

Watch the video below for exciting match highlights...

Tennis Elbow and Strings
Tennis Gear
Just so we're clear, if you have tennis elbow, changing your strings won't get rid of it. It will help to reduce the vibration that you experience which can in turn reduce the pain. At this point if y...
13695 Hits
3 comments
Read More

Have Your Tennis Balls Lost Their Bounce?
Tennis Gear
Have you ever gotten to the court, only to find the perfectly good looking tennis balls you were going to use, have completely lost their bounce? Many players use a new can of balls each time the...
11309 Hits
4 comments
Read More

3 Winning Hybrid Tennis Racket String Combinations
Tennis Tips & Drills
This is an entry from my regular blog about racket stringing and I posted it here:  After reading this article you will have 3 winning hybrid combinations to improve your game. Some time back I publis...
8056 Hits
0 comments
Read More

The Unwritten Rules of Tennis
Tennis
Tennis Instructions
Don't let bad calls or scoring disputes ruin your fun on the tennis court. This article presents USTA guidelines and the unwritten rules of tennis that are designed to help you enjoy th...
6858 Hits
1 comment
Read More

17 January 2012
The challenges of a professional tournament onsite racket stringer and my road to the tour
Tennis Tips & Drills
In 1989 I never thought that I would one day be invited to string at Grand Slam events.  The road to professional status as a racket stringer was not an overnite reality.  Learning to string...
608 hits
0 comments
Read More
31 August 2007

10 Things to Know About Tennis Racquets
Tennis Gear
From the USRSA technical advisor Steve Davis, there are ten basic facts about racquets. Information is provided by the United States Racquet Stringers Association. USRSA Copyright c 1997.These facts a...
1835 hits
1 comment
Read More
13 May 2015 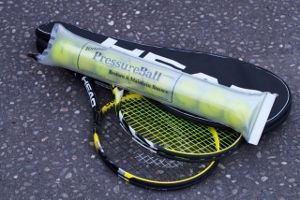 Don't put up with soft tennis Balls . Pressureball maintains and revives pressure
Tennis Gear
I have been selling Pressureball worldwide for almost 5 years now and have never had anyone ask for their money back because they weren't happy with the performance of Pressureball tubes .Pressureball...
3499 hits
0 comments
Read More
© 2007 - 2021 Global Tennis Network, LLC