What is the Fastest Serve in Tennis Ever Recorded? 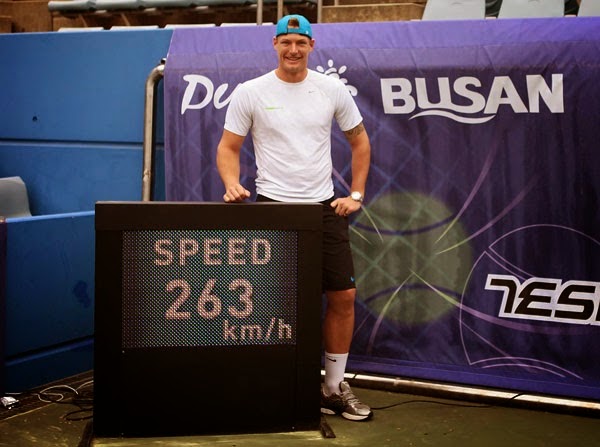 What is the Fastest Serve Ever Recorded in the WTA?

Sabine Lisicki (Germany) clocked 131 mph (210.8 km/h) on a speed gun while serving in the first set of a first-round match against Ana Ivanovic at the Bank of the West Classic tournament at Stanford University, California, USA, on 29 July 2014. A 129-mph (207.6-km/h) serve by Venus Williams (USA), recorded in a second-round match against Ashley Harkleroad at the 2007 US Open, was previously the fastest serve by a woman on the WTA (Women's Tennis Association) tour, although Brenda Schultz-McCarthy (Netherlands) sent down a 130-mph (209.2-km/h) serve in qualifying for the Western & Southern Open in Cincinnati, Ohio, in 2006 that wasn't recognized by the WTA because it happened outside of the main draw.

After setting the record, the defeated Lisicki tweeted: "Well...at least I broke the world record for fastest serve on @WTA ... #131mph #history #record." 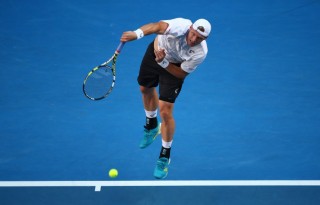 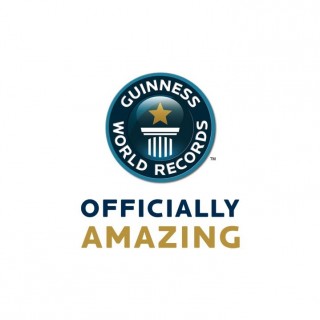 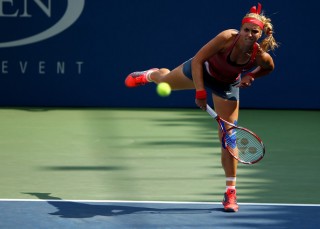 Have Your Tennis Balls Lost Their Bounce?
Fast4 Tennis: The Fun & Fast Way to Play Tennis

Tennis Elbow and Strings
Tennis Gear
Just so we're clear, if you have tennis elbow, changing your strings won't get rid of it. It will help to reduce the vibration that you experience which can in turn reduce the pain. At this point if y...
13648 Hits
3 comments
Read More

Have Your Tennis Balls Lost Their Bounce?
Tennis Gear
Have you ever gotten to the court, only to find the perfectly good looking tennis balls you were going to use, have completely lost their bounce? Many players use a new can of balls each time the...
11272 Hits
4 comments
Read More

3 Winning Hybrid Tennis Racket String Combinations
Tennis Tips & Drills
This is an entry from my regular blog about racket stringing and I posted it here:  After reading this article you will have 3 winning hybrid combinations to improve your game. Some time back I publis...
8037 Hits
0 comments
Read More

The Unwritten Rules of Tennis
Tennis
Tennis Instructions
Don't let bad calls or scoring disputes ruin your fun on the tennis court. This article presents USTA guidelines and the unwritten rules of tennis that are designed to help you enjoy th...
6822 Hits
1 comment
Read More

03 August 2011
What is a bracket challenge for a tennis tournament?
Tennis Tournaments
A bracket challenge is a simple competition to see who can best predict the results of a tournament. This is just like the office pools you see each year during March Madness.At Global Tennis Network,...
464 hits
0 comments
Read More
01 September 2017

Have Your Tennis Balls Lost Their Bounce?
Tennis Gear
Have you ever gotten to the court, only to find the perfectly good looking tennis balls you were going to use, have completely lost their bounce? Many players use a new can of balls each time the...
11272 hits
4 comments
Read More
© 2007 - 2021 Global Tennis Network, LLC